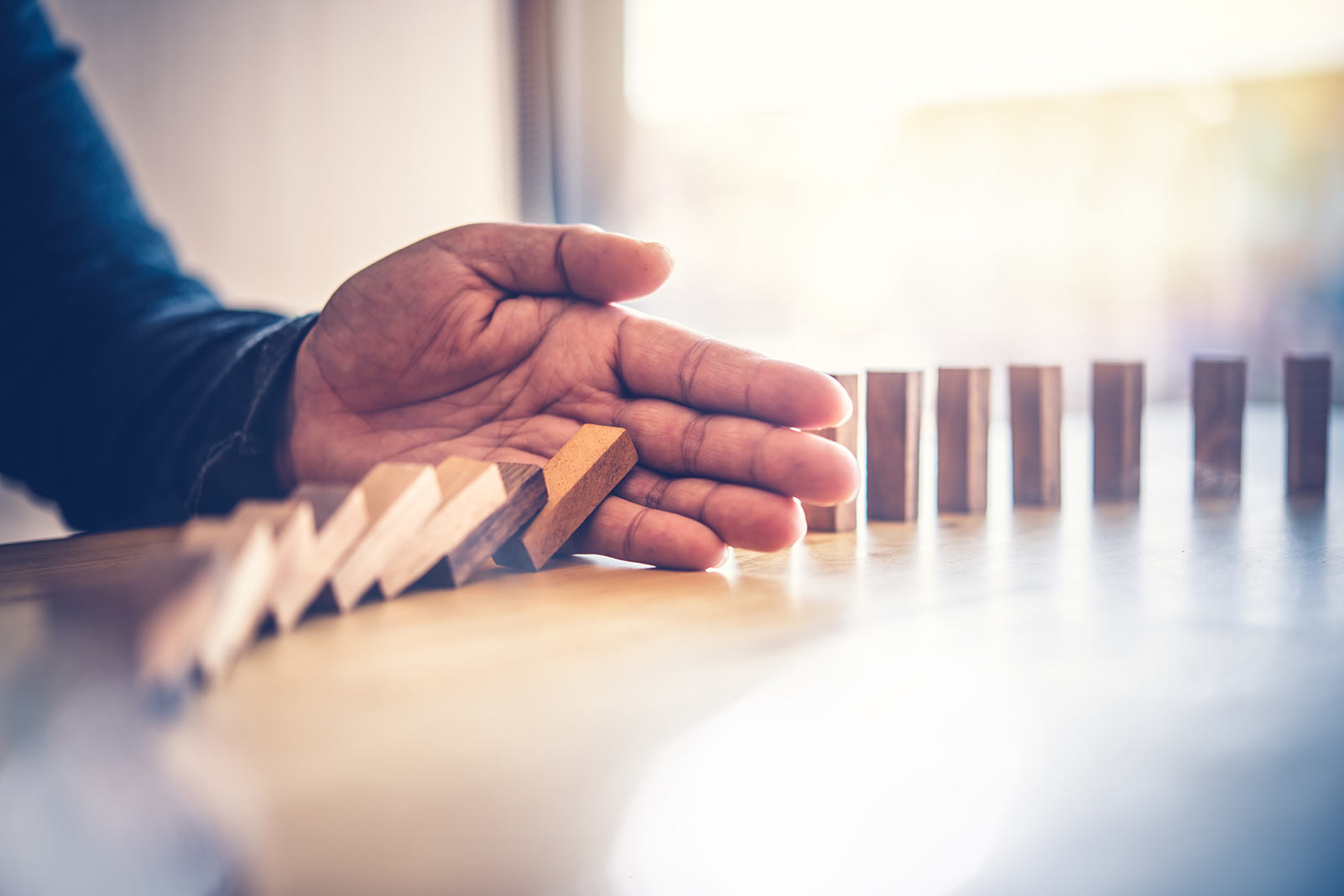 Our client is the sponsor of a defined benefit pension scheme. The scheme invests 60% of assets in a range of growth orientated funds and 40% in gilts, LDI and cash.  The scheme is closed to benefit accrual.  It is a legacy arrangement that is no longer used for recruiting and retaining employees.  The scheme is in shortfall and the employer is paying recovery contributions to make good the funding deficit over the next five years.

The scheme’s finances have historically been very volatile, with the solvency wind-up deficit increasing at each triennial actuarial valuation to an estimated £25 million now:

Despite having a large uncertain pension deficit, the trustees and employer did not actively monitor the scheme’s finances and did not have a plan to pro-actively reduce and manage their pension liabilities and deficit.  The scheme had been left to ‘drift’, with the pension deficit left to future generations of company directors and trustees to deal with.

Without a long-term objective and framework for setting investment strategy and deficit contributions, triennial negotiations on scheme funding have been difficult, with both sides looking to maximise their positions at the financial expense of the other.

We carried out a deterministic projection of the scheme’s self-sufficiency funding position.

This showed that, a combination of employer contributions and investment returns were expected to make good the self-sufficiency deficit in just over ten years.  At this stage, the trustees and employer could invest wholly in a combination of gilts, LDI and cash to reduce investment risk to a very low level. As our self-sufficiency measure included margins for mortality risks and an explicit expense reserve, once fully funded on this measure, the scheme should be broadly self reliant and no longer dependent on the employer.

We advised the trustees and employer to put in place a secondary, long-term funding plan.  Example plans discussed included:

However, affordability was key and the employer did not want to enter into any arrangement that could lead to an increase to pension contributions. In addition, the employer also required that any plan provide it stability and certainty as to the deficit contributions it must pay from one year to the next.

After reviewing the options, the trustees and employer agreed to a Long Term Funding Target based on the expected development of the self-sufficiency position under the current funding and investment strategies. That is, they agreed to target self-sufficiency by Q2 2030.

To ensure that opportunities to lock in unexpected gains are not missed, we recommended that the trustees and employer regularly monitor the actual development of self-sufficiency funding position against expected progress.

In addition, we recommended pre-agreed triggers to help initiate action on de-risking.  As a key objective of the employer was to avoid unbudgeted pension contributions, we proposed funding level triggers that were designed to lock in unanticipated gains only.

However, the trustees remained concerned about the current level of investment risk and wanted pre-agreed actions should experience be worse than expected and the scheme makes unanticipated losses.

Under the current recovery plan, deficit contributions were due to stop in five years when the scheme was expected to have enough assets to cover its technical provisions. We proposed that these contributions continue (or re-start) whenever the scheme’s actual progress falls behind its expected development under the Long Term Funding Plan.

The employer agreed as this meant that, subject to no material change in employer covenant, if deficit contributions were required they would be at the current level.  The trustees agreed as this gave them the contingency they required should actual experience be worse than expected.

Our de-risking triggers were not set arbitrarily. Instead, we carried out a stochastic modelling exercise to help determine the number and absolute positions of the funding level triggers.

Using the results of our stochastic modelling exercise, we were able to demonstrate to the trustees and employer that our proposed triggers would result in a meaningful reduction to investment risk with a demonstrably narrower range of funding outcomes:

Covid-19 and its impact on financial markets mean the scheme is already behind its expected progress toward the self-sufficiency target.

However, with ongoing monitoring against pre-agreed de-risking triggers, the trustees and employer are well placed to take advantage of any de-risking opportunities should the schemes finances recover. In addition, the plan makes provision for deficit contributions to continue after five years until the scheme’s actual funding progression is back on track.